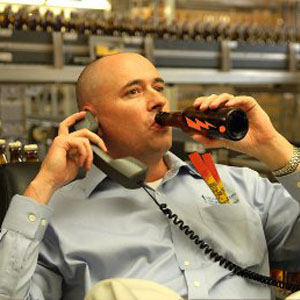 ‘The Power of Positive’ is a state of mind that focuses on the positive outcomes in difficult situations. By “accentuating the positive”, we can channel that energy into positive endeavors, leaving the negativity for others.

Born in Goldsboro, Rob attended Raleigh’s Millbrook High School, before earning a BS in Business at Wake Forest University, on a U.S. Army ROTC Scholarship. Rob’s military service included a year in Heidelberg, Germany and Tazar, Hungary, as well as seven (successful) airplane jumps. He is married with two children and is an active, if not accomplished, golfer.

Rob’s charitable service includes currently serving on the Board of Directors for Children’s Flight of Hope.

It is no surprise to us that Cancer, a water sign, is represented by the crab (it has Rob’s eyes), and “is associated with creativity and leadership”.

You will find some resources regarding COVID-19 below: