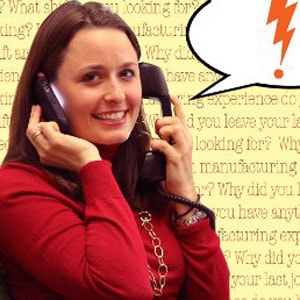 ‘The Power of Positive’ means always being optimistic, often in the face of pessimism and discouragement.  When times are tough, we must try and have a positive influence on someone, just by consistently “doing what we do”, on a daily basis.

A graduate of North Carolina State University with a BA in Public and Interpersonal Communication, Brooks is never, ever, at a loss for words.  Married with two children, Brooks enjoys exercising and devouring thriller novels in her leisure time.

Aquarian’s, represented as the water carrier are “generally well informed and good communicators”.   As Brooks is well known for her command of all “water cooler chatter”, she has all this sign’s bases covered.

You will find some resources regarding COVID-19 below: